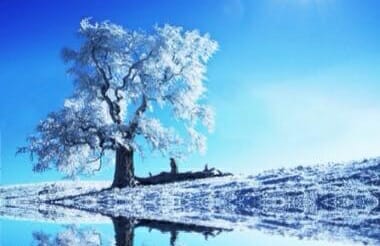 Consider the following 40 statements below, filling in the blanks that follow with the number that best corresponds with your life at this time.

It is important for you to periodically review your self-care, along with your needs and action plans to meet those needs.

If you find that your responded with a 1 (Very True) to more than 15 of these items, it’s definitely time to take a close and careful look at self-care issues.